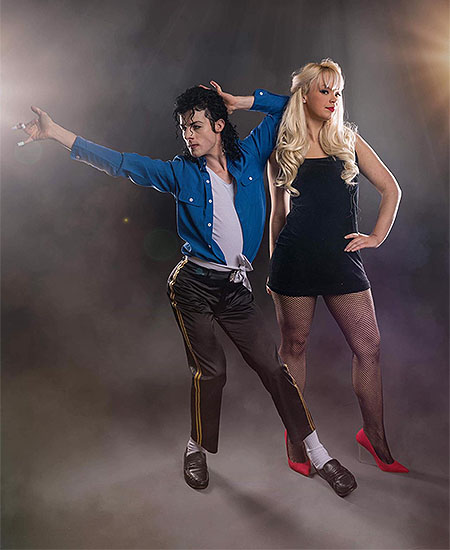 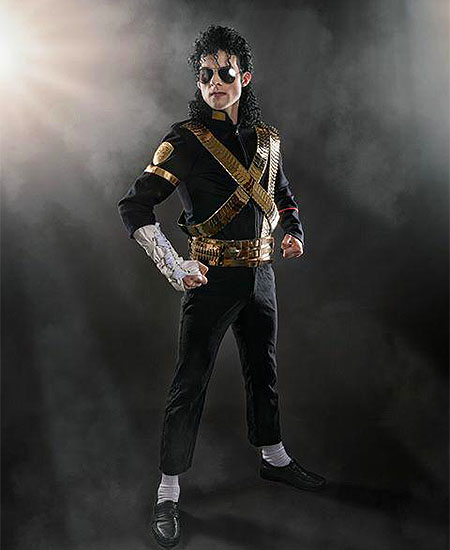 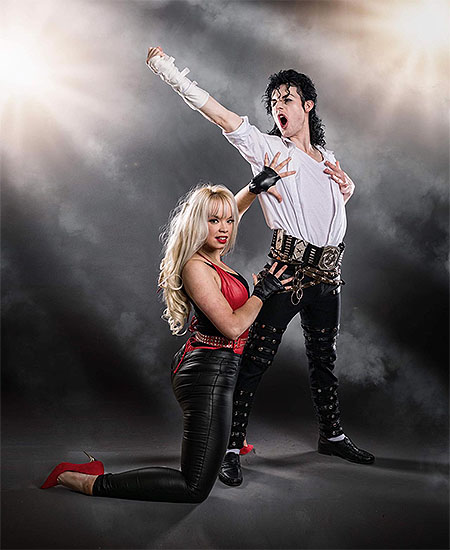 The most energetic and action packed Michael Jackson tribute “BAD WORLD TOUR CONCERT EXPERIENCE” you will ever see! Highly rated by Simon Cowell and nominated for “UK’s Best Look-Alike Award”.

Rory Jackson has developed his 2 x 50 minute set production show to a fine art for you to truly experience the physical, athletic embodiment and the magical showmanship of the legendary King Of Pop Michael Jackson. At MJ Bad World Tour Concert Experience had so much energy and passion behind every move he make on stage, you will feel like you are watching the man himself!

Rory’s fine attention to detail, his onstage energy and dance skill is his main selling point. There has been no Michael Jackson dance fanatic that has ever been able to equal Rory Jackson. In 2016 Rory took to the stage, getting through to the Semi-Final, in Britain’s Got Talent Series 10, this earned Rory virtual overnight fame in April 2016 when he was aired on the show catching the eyes of over 10 million viewers around the World.

Simon Cowell said, “If I was watching that from another 100 feet away, I would have believed that was Michael Jackson”

Alesha Dixon said, “I was at the Bad Tour Concert, and you did a really good job, you should be really proud of yourself”

Stephen Mulhern also said on a radio interview and a magazine, “In 10 years of doing Britain’s Got Talent” My favourite contestant has to be Rory Jackson as Michael Jackson! “He is Outstanding!”

Rory Jackson’s attention to detail is what makes his show stand out from the rest. He’s also the same height, build and weight as Michael Jackson. Standing 5ft 9 inches tall with Michael Jackson look alike hair, eyebrows and hairline, permed to precision and maintained in the BAD Era hairstyle which is 100% his own hair! This makes Rory’s hairstyle the closest to Michael Jackson’s head of hair out of all the other top MJ look-a-likes and tribute artists in the world, giving you the perfect look-a-like appearance. Not only that, he has MJ’s stage presence and will make you feel like the man himself is there dancing before your very eyes.

On The Show, It Is Fair To Say The Judges Loved Him! See For Yourself And Watch The Video Below.

Since the television appearance, Rory has enjoyed national and international fame and attention from the public not to mention Michael Jackson Fan’s from all around the World. He’s 100% natural at impersonating Michael Jackson and his dancing totally defines the words skill and stamina. So if you’ll love to see MJ’s moon walking magic up close and personal, Rory Jackson is the man to come and see!

Rory Jackson can be booked as a solo tribute act, or he can be booked with his backing group “The RJ Dancers” from 2 dancers to 4 dancers backing Rory through all the famous dance routines, matching the exact moves in the finest detail. To get the foot-work as close to the real thing as possible, Rory Jackson even wears the exact same make and model of shoes that Michael Jackson himself used to dance in shipped in from USA, the make of shoes he uses are “Florshiem Como”.  All of Rory’s Outfits are tailor made to measure in order to get the very best quality and sharpness out of every dance move he performs.

Please fill in this form and someone will contact you about adding your company.